What's on the back?

When we see photos in exhibitions we rarely get to see what is on the back of the print. But there is often a wealth of information that authenticates who made the print and when.

For Hilde's prints, the most obvious mark is a stamp that identifies her as either Dr Hilde Bauer, then later Dr Hilde Lotz-Bauer. There are even a few earlier ones with Dr Hilde Degenhart-Bauer. Apart from revealing the social pressure on women to merge their identity into their husband's, it does give us an indication as to when the prints were made (but not when the actual photo was taken). 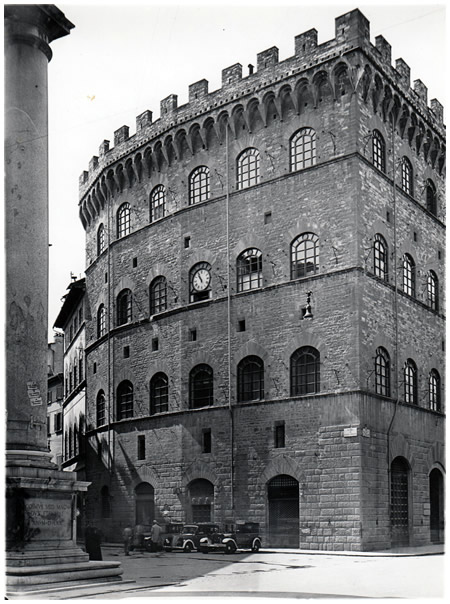 Let's look at the back of the photo above. 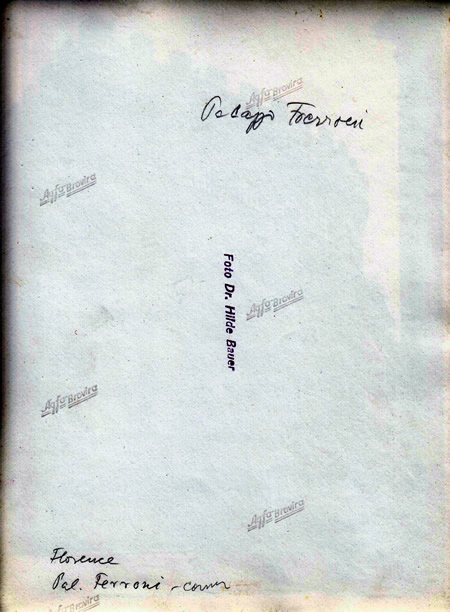 First of all you notice her stamp "Foto Dr. Hilde Bauer". So she has reverted to her maiden name some time after leaving Bernhard Degenhart. Next you notice that she has identified the location as Palazzo Ferroni. But curiosly at the bottom it has 'Florence' in English so could this have been displayed in the London exhibition in 1981?

Actually the back does not really look like this as I have applied a filter to highlight the watermark which would otherwise have been invisible. One additional side effect is that you can also see the image seeping through the paper.

Here are some of the watermarks you can find on Hilde's prints:

This is the watermark you can see above. This paper was produced during the war.

We can identify the prints prepared for this show at Palazzo Strozzi as they are all mounted on green cloth textured backing. Most of them have evidence of being glued to a surface, then ripped off. This backing prevents us from seeing any detail about the paper. However there is one print where the backing has come off: 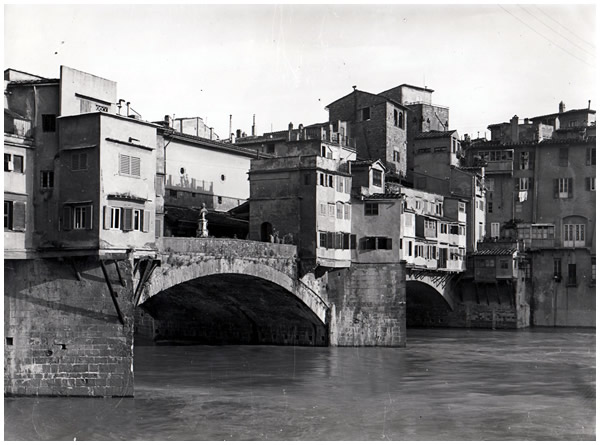 Here is the backing: 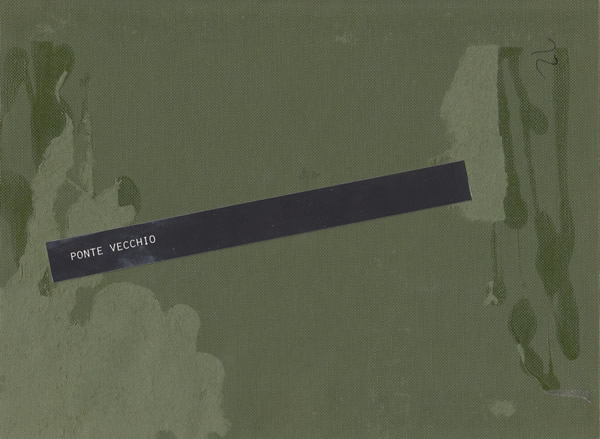 You can see glue was applied and then the print was torn off the mounting surface. Also you can see the exhibition caption.

Here is the back of the print: 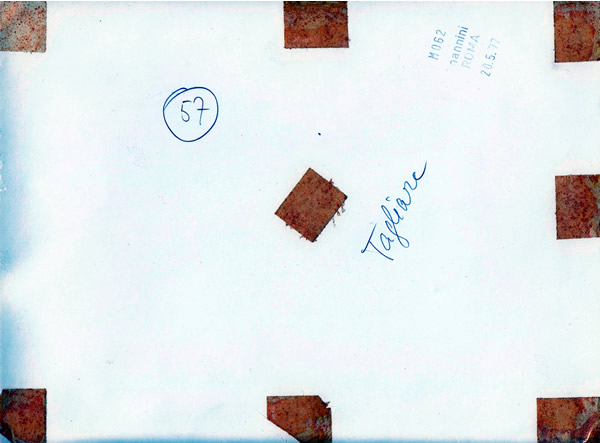 You will notice how it was mounted to the green backing. It is identified with the number 57 which we cannot decode. Most of the exhibition prints had a number but they were not unique. It also reveals that the image was cropped (tagliare). At the top is a stamp: "M062 Nannini Roma 20.5.77". Nannini was a photoshop just down the road from the Hertziana where Hilde lived. So this was specially printed for the exhibition (less than 2 weeks before the opening) presumably from the glass plates before they were donated to KHI.