Hilde Lotz-Bauer
Who's who 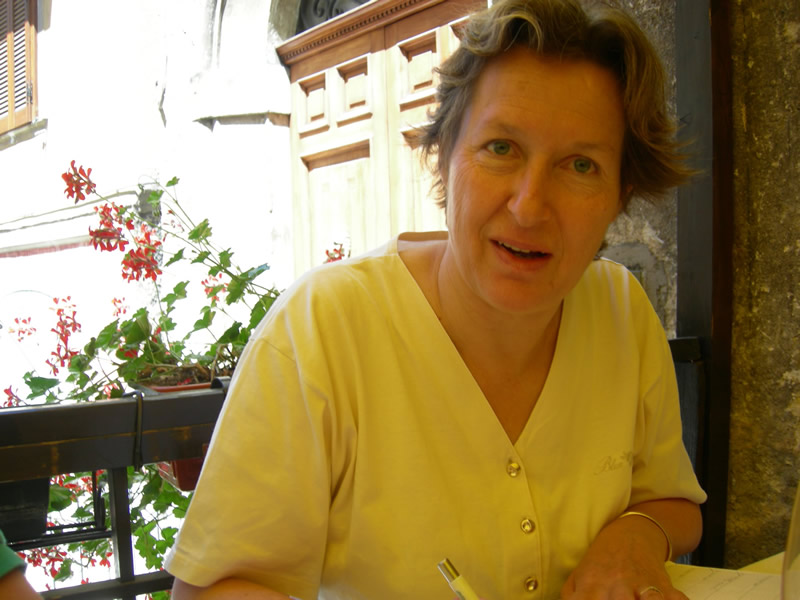 Tamara during a reconnoitre visit to Scanno in 2006

Without the inspired contribution of Tamara Hufschmidt, much of Hilde Lotz-Bauer’s photographic legacy would have remained dormant and largely unseen. She was a professional art historian best known for her research into 19th century cultural exchanges between Germany and Italy. She wrote about Rome’s famous Antico Caffe Greco, a haunt for foreign artists and writers, including Keats and Shelley. Her books on the Tadolini family of Italian sculptors and Adolf von Hildebrandt remain classics.

In 2004, she completed the digitisation of photographs bequeathed by Hilde to the KHI, the German Art Historical Institute in Florence. She created an online exhibition to mark Hilde’s centenary in 2007, and went on to work with Mayor Angelo Cetrone of Scanno to prepare the first ever exhibition of Hilde’s 1930s images of the town’s women.

Angelo Cetrone conceived In a Woman’s Footsteps precisely to value and celebrate female talent as well as the major role that women have played in looking after and developing this part of the Abruzzi. It was his initiative, which has given Hilde Lotz-Bauer’s oeuvre its historical significance for this small mountain village.

Thanks are due to Paola Galli who generously and skilfully translated the catalogue texts and speeches from English to Italian. 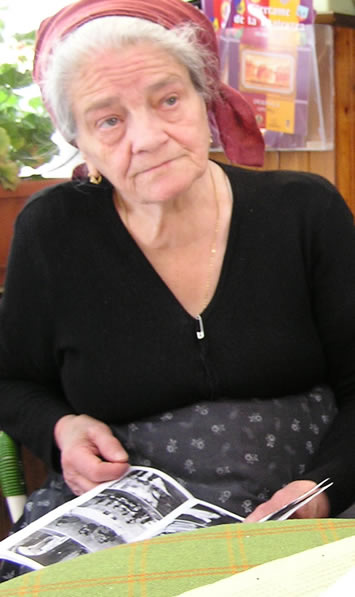 Filomena Quaglione identifying the villagers from Scanno in the 1930s

In July 2006, Filomena Quaglione identified a number of villagers from small images brought for a reconnoiter visit. You can see who she identified on the Scanno photos page. Sadly she did not survive to see the 2008 exhibition.

Photographer Helga Fietz travelled with Hilde to Scanno and shared a photo essay in a German magazine. She is perhaps best known for her portraits of Max Beckmann, the expressionist painter. She also took some photos of the Lotz family, mostly after the war in Munich which you can see in the Helga Fietz gallery.